Witness to the Holocaust

A traveling version of this exhibit is also available for loan to schools, communities, and organizations.

William Alexander Scott III was a student at Morehouse College in 1943 when he was drafted into the U.S. Army. During World War II, he served as a photographer and camoufleur in the Intelligence Section of the 183rd Engineer Combat Battalion. He witnessed the liberation of the Buchenwald concentration camp through the lens of his camera. 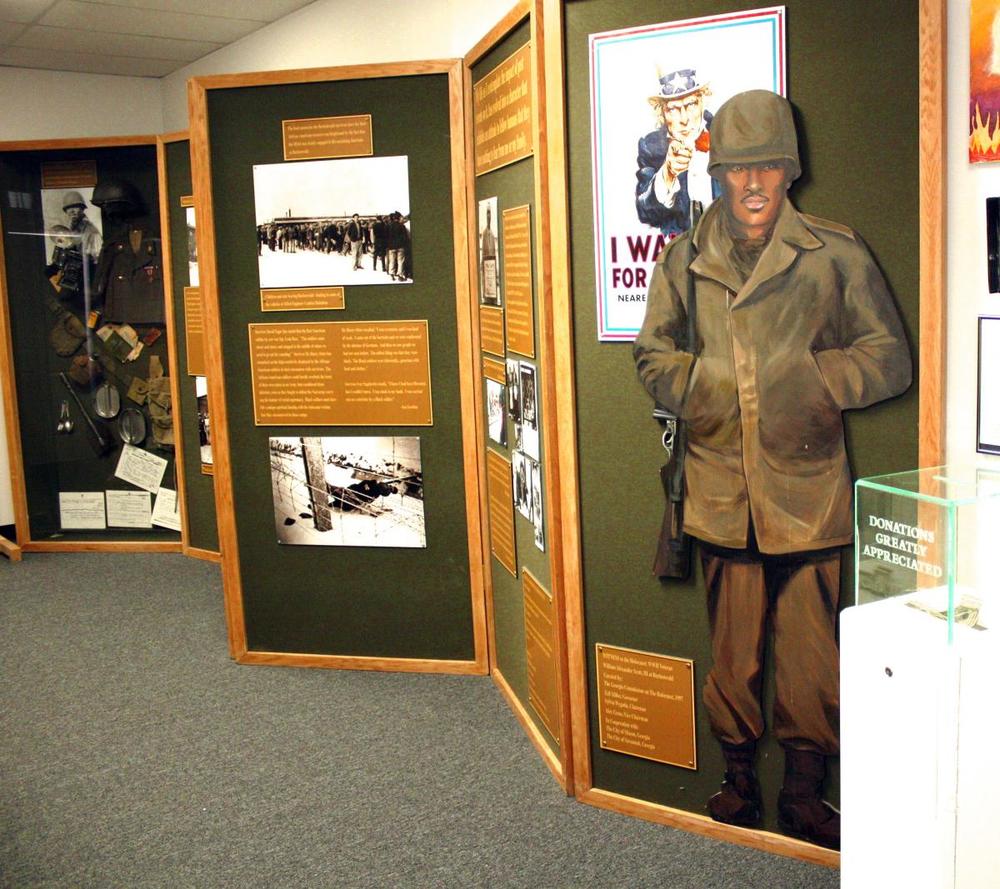 After the war, Scott returned to Atlanta. In 1948, he became the circulation manager of the Atlanta Daily World. The newspaper was founded by his father in 1928. It is one of the first black-owned newspapers in the U.S.