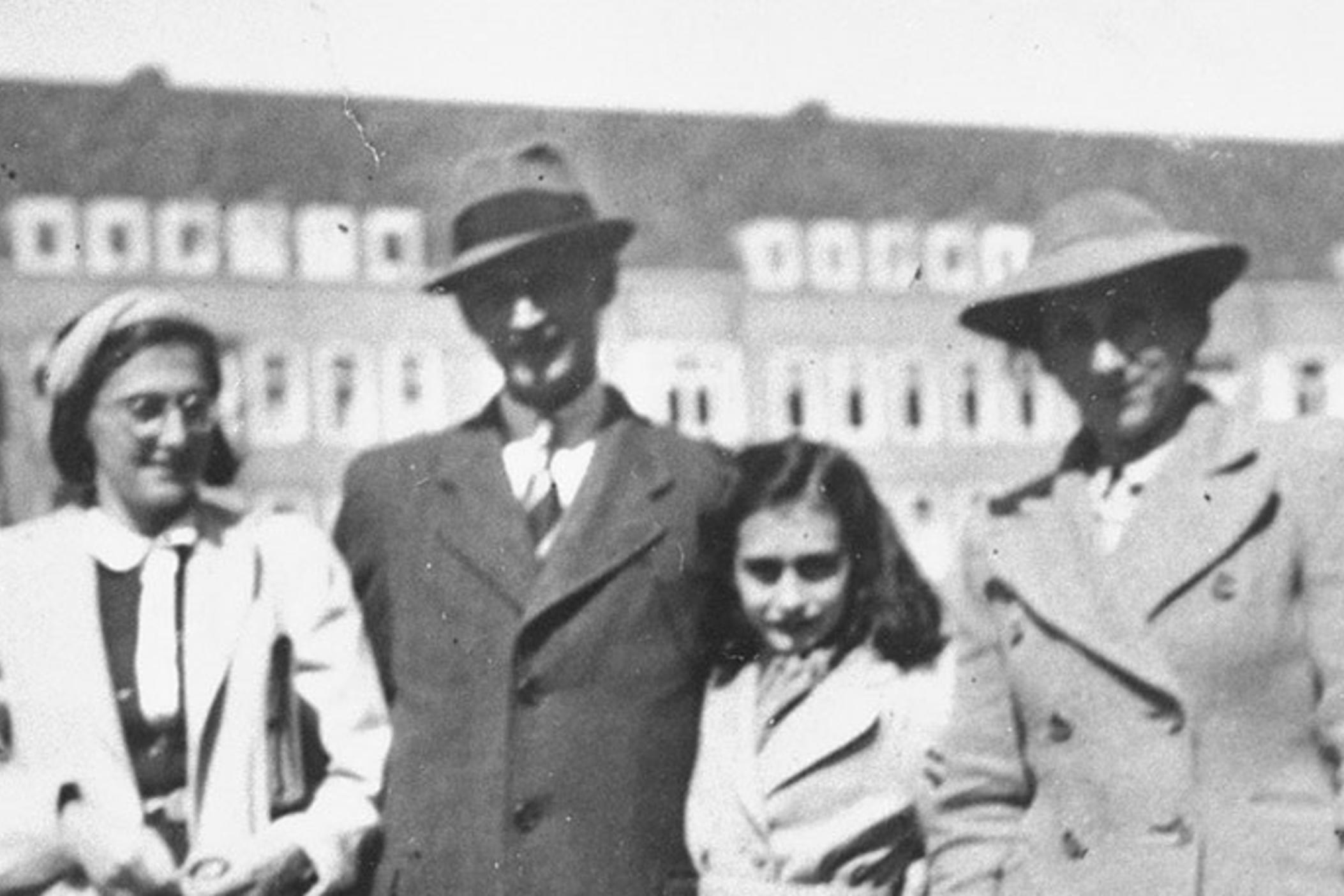 Who Betrayed the Frank Family in Hiding?

The story of Anne Frank is iconic, and yet it is only one of millions of stories of Jewish Holocaust victims -- men, women and children -- who were murdered because they were deemed enemies of the state by the Nazi genocidal regime. For many of us, it is our way in to this difficult history. For two years, beginning in 1942, Anne, her family and the other occupants of the Secret Annex, remained in hiding in the middle of Amsterdam, concealed in the upper floors of her father’s factory.  Anne and the others were arrested in August 1944, deported to Westerbork, then Auschwitz, and some from there to other destinations. Of the eight annex occupants, only Anne’s father Otto survived the Holocaust.  The death of Anne, a young daughter, sister and writer, a human being with so much potential, breaks our hearts. We want to know the whole story. Who betrayed those in hiding? At whose feet should we lay the blame for the death of Anne?

A recent segment on CBS’s “60 Minutes” and the publication of a new book document a years-long technology-driven investigation led by a former FBI detective to make the case for a new suspect.  The conclusion rests in large part on an anonymous note and circumstantial evidence.  With so much reasonable doubt, we need to resist the desire to draw conclusions when we so very much want to lay blame.  While we would all like to solve this historic mystery, as educators and historians, we believe that the blame should be placed squarely on the Nazis and their racial ideology. That ideology defined certain groups as less than human, those “unworthy of life.” Anne’s life and those of her family and millions of others, were extinguished because of that ideology.

Nazi racial ideology ultimately led to genocide. And that genocide could not have happened without the silence and collaboration of so many ordinary people. According to the USHMM Holocaust Encyclopedia, “The ruthless efficiency of the German administration and the willing cooperation of Dutch administrators and policemen doomed the Jews of the Netherlands. Less than 25 percent of Dutch Jewry survived the Holocaust.”

When we consider the new suspect, let us think critically about the historical context, about the “proof” that has been offered, and about the ever-evolving nature of history and truth.