The Anne Frank in the World Exhibit is closed, but we are working on plans for new exhibits and educational programs around Georgia.  Please visit this website for more information. 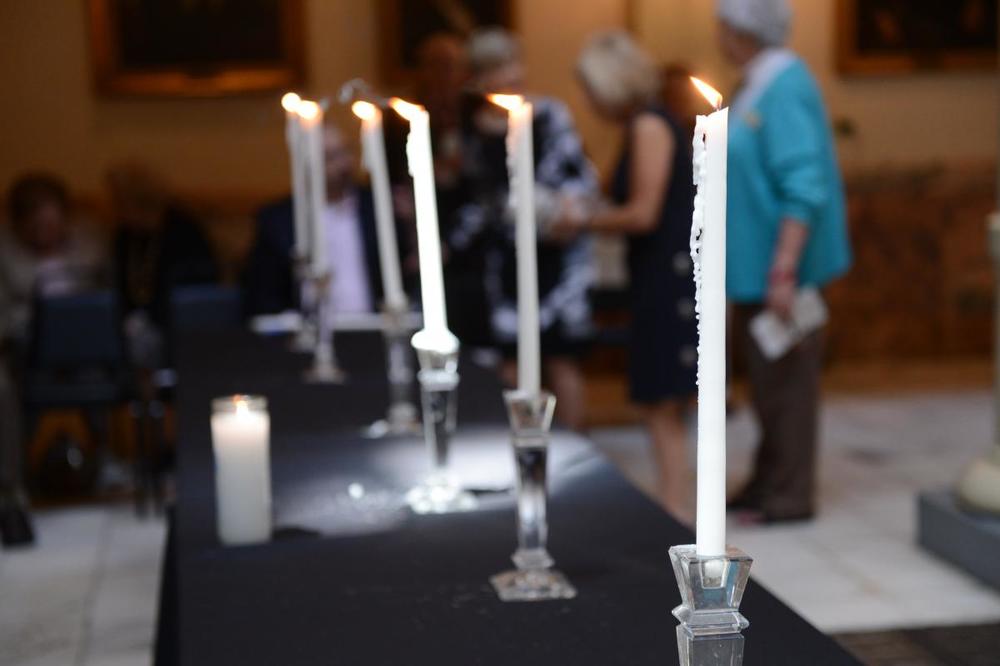