The Humanitarian Award is presented annually by the Georgia Commission on the Holocaust to individuals or groups that have demonstrated the spirit of humanity through volunteer work, advocacy, leadership and/or philanthropy in their community, thereby fighting indifference, intolerance, and injustice. 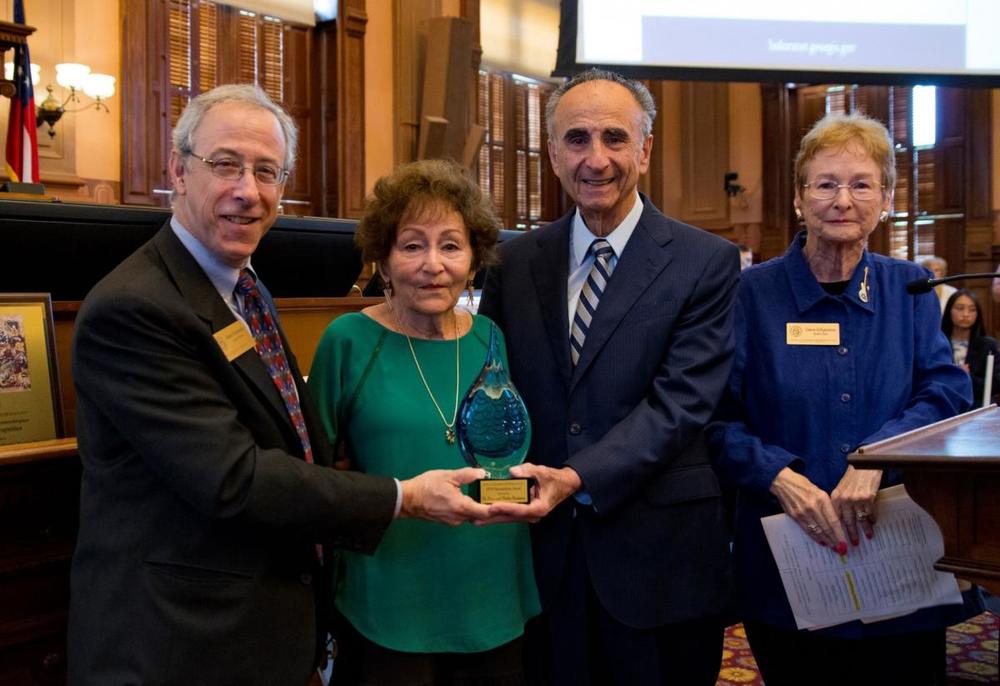 Shirley and Dr. Perry Brickman -center- (with GCH Board Member Robert Wittenstein and Claire D'Agostino) were the 2019 Humanitarian Award winners. In addition to supporting the endowment for Deborah Lipstadt's Holocaust Denial on Trial website, the couple exemplifies the mission of the Georgia Commission on the Holocaust in many ways. In 2012 Perry Brickman, a retired oral surgeon, organized the production of a documentary film, "From Silence to Recognition: Confronting Discrimination in Emory's Dental School History," which brough to light discrimination faced by Jewish dental students from 1948 - 1961.  For his work, he was given a Maker of History Award by the university. The couple have received numerous awards including the City Wide Israel Bonds Award and the B'nai B'rith Gate City Lodge Community Service Award. 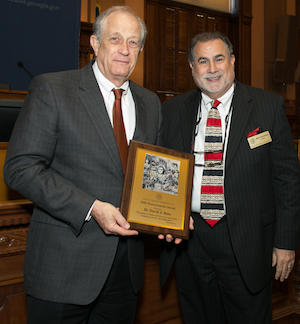 Dr. Ross has over 35 years of experience, in both the public and private sectors, leading collaborative programs that strengthen the information capacity of public health systems in the United States and other countries. In his role as president and CEO of The Task Force, Dr. Ross provides strategic direction and oversees eight programs focused on neglected tropical diseases, vaccines, field epidemiology, and public health informatics. Read more.

Opher Aviran was appointed in August 2010 to serve as the Consul General of Israel to the Southeastern United States. Aviran joined Israel’s Ministry of Foreign Affairs in 1983, having since served at the Embassy in Rangoon, Burma, the Embassy of Israel in The Hague in the Netherlands, and the Embassy in Canberra, Australia. In October 2014, Aviran was promoted to the rank of Ambassador. Click here to read more. 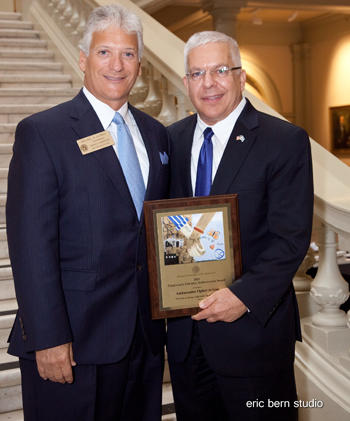 On April 12, 2013, the Georgia Commission on the Holocaust, on behalf of the State of  Georgia, is hosting the annual State Official Observance “Days of Remembrance” of the  victims of the Holocaust. The observance begins at 12:00 pm in the North Wing of the  State Capitol.

The 2013 Executive Director’s Award will be presented by Viki Staley to Representative Ed Rynders. The award is presented to an individual or individuals who have been a direct influence in the ability of the Executive Director to carry out the mission of the Georgia Commission on the Holocaust. Read more...