April is declared "Genocide Prevention and Awareness Month" in Georgia. Under the sponsorship of Senator Jason Carter and Representative Stacey Abrams, House Resolution 1350 passed in the Georgia House Chambers on March 7, 2014. The Georgia Coalition to Prevent Genocide was to the State Capital and recognized by the House of Representatives.

The goal of Genocide Prevention and Awareness Month is to educate the public about the history of previous and contemporary genocides, how to advocate against future genocides...and to commemorate the victims of genocide."

The Georgia Coalition to Prevent Genocide's mission is to develop a permanent anti-genocide constituency in Georgia. It depends on support from citizens to engage elected officials in advocacy and action. 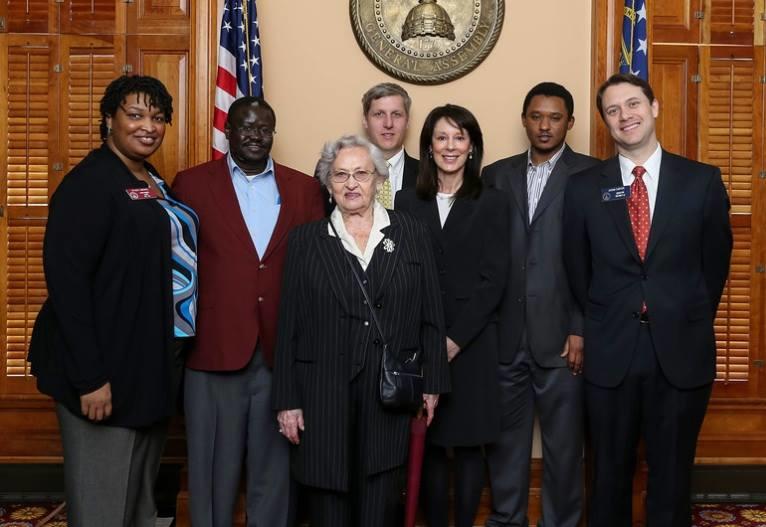