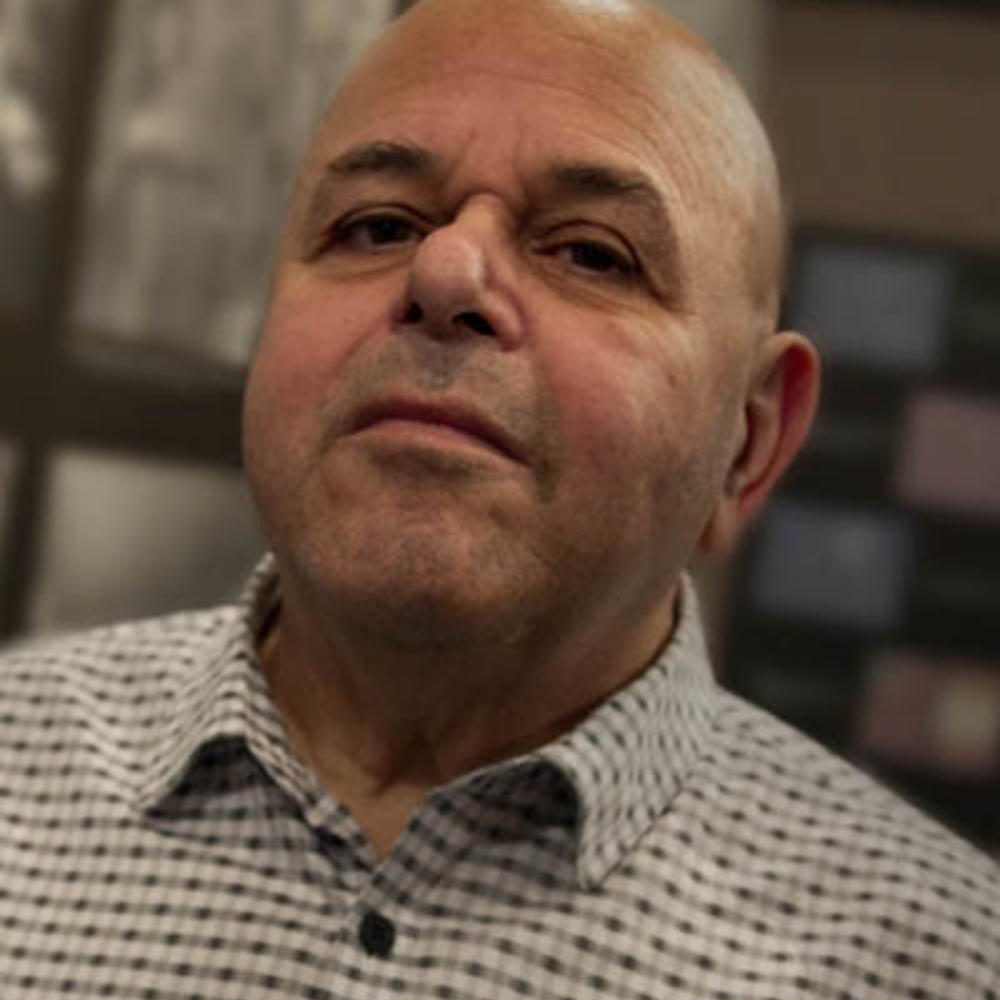 The Breman Museum presents the series, Bearing Witness: Unforgettable Stories from the Holocaust.

Add to Calendar
Get Directions

Bearing Witness:  Unforgettable Stories From the Holocaust
February 9, 2020 -- Henry (Hank) Lewin
Hank tells the story of his parents, Nora and Joel Lewin who were married in Kovno, Lithuania, and endured separation and several concentration camps to survive the Holocaust.  He remembers Gideon, a brother he never knew, who was killed in Auschwitz at the age of two.